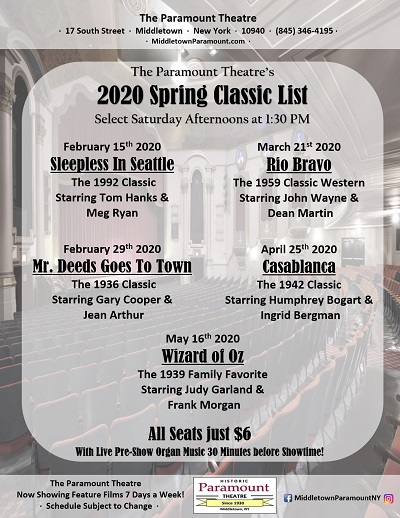 The Wizard of Oz
Approved | 1h 42min | Adventure, Family, Fantasy |1939
Directors: Victor Fleming
Writers: Noel Langley (screenplay), Florence Ryerson (screenplay)
Stars: Judy Garland, Frank Morgan, Ray Bolger
Dorothy Gale is swept away from a farm in Kansas to a magical land of Oz in a tornado and embarks on a quest with her new friends to see the Wizard who can help her return home in Kansas and help her friends as well.