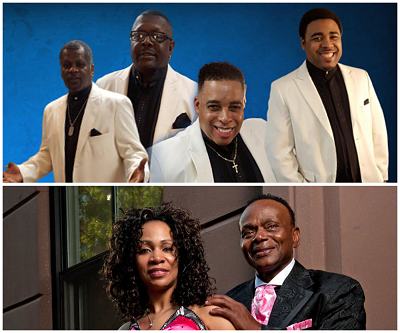 Ticket Prices
Row B-K: $57
Row L – T: $52
Row U-X: $47
This includes a $2 service fee applied Online, Over the phone, or in Person
Please be advised, there is no elevator to the Balcony
Sonny Bivins Manhattans Biography

Taking their name from the popular mixed drink, The Manhattans began their legendary musical journey. After placing third in a competition at the Amateur Night at the Apollo Theater, their undeniable musical star power earned them their first recording contract. Joe Evans, a former Motown musician, who had started Carnival Records eagerly signed The Manhattans. It didn’t take long before their first major hit “I Wanna Be (Your Everything)” broke onto the Pop and R&B charts. And the hits just kept coming. With “Searching For My Baby” and “Follow Your Heart” selling records by the hundreds of thousands, the group was on their way to national recognition.

In a mere three years, songs like “Baby I Need You” and “I‘m The One Love Forgot” firmly established The Manhattans a place in musical history. This earned the group NATRA’s “Most Promising Group” award. After moving to King Records (Deluxe Label), their smooth sound and repeated quality songwriting, soon brought court from Columbia Records, a subsidiary of world renowned CBS. This accomplishment afforded them the power of self-producing and collaboration on their albums. From their inception and throughout their career, with their classic songs “There’s No Me Without You”, Kiss And Say Goodbye” and “Shining Star”, The Manhattans set a new RIAA standards for platinum sales. Numerous awards and a Grammy proved again just how resplendent the group had become to their artistic community and the hearts of their fans.

Throughout the decades, with one enduring song after another, this exalted super group continues to leave their mark on the world-touring stage. They perform at numerous charity events and make appearances at lofty high profile festivities such as former President Clinton’s Christmas Gala. The late “Original” founding member Edward “Sonny” Bivins (1962) vowed to preserve the integrity of this priceless musical gem. Today, the vocal stylings of Charles Hardy, Harsey Hemphill, Kirk Hill, Jr. & Kenneth Jackson complete the modern day lineup and seek out new horizons. The group continues to record and perform songs with melodies and harmonies that few of us will ever forget. This lineup carries forth the musical tradition of The Manhattans for generations to come under the name Sonny Bivins Manhattans.

They are currently performing on the 70s Soul Jam Tour, as well as performing all over the USA, UK, South Korea, and the Caribbean Islands. With the blessings of Mrs. Amy Bivins and her children – Pamela Bivins Jordan, Marc, and Douglas Bivins, the legacy of Sonny Bivins Manhattans lives on!

Over an illustrious career that spanned close to five decades, Peaches & Herb have established themselves as an international household name. This dynamic duos reputation as a hitmaker has been firmly etched into public consciousness, thanks to the nearly sixty records that have made the charts since “Let’s Fall In Love” began its fateful climb up the charts in the early months of 1965.

Peaches & Herb’s first single, “We’re In This Thing Together”, enjoyed modest success.  Month’s later, St. Louis Disc Jockey, “Robert B.Q. picked up on the “B” side: “Let’s Fall In Love”.  The song became a huge hit, and became the first of a string of extraordinarily successful hits.

A series of 45 releases followed on the “Date” label which included “Close Your Eyes”  “For Your Love” and the smash hit song. “Love is Strange” which established Peaches & Herb as international stars.

The duet continued touring and recording through the late “60’s and in 1970 Peaches became a housewife, and Herb went into law enforcement.

In 1978, after an eight-year hiatus, Herb, this time with a new Peaches, was at it again, this time with Polydor/M.V.P. Records.  Producer Freddie Perren took the group in the studio, and the result was the monster hit that became # 4 in the World: “Shake your Groove Thing” in 1979.

Peaches & Herb were on top again, but not yet to the pinnacle, which occurred in 1980 with one of the decade’s biggest hits, “Reunited”, which became # 1 in the World.  Their Album “Twice the Fire” went gold and “Too Hot” went double platinum.  In 1981, Peaches & Herb released “I Pledge My Love”, which has been widely used as a wedding march and reached # 6 Worldwide; and in 1982, “Bluer than Blue” became yet another top 40 hit.

In 1981, Peaches & Herb were busy making history by being on the Bob Hope Special from Mainland China, making them the first African American entertainers to perform in China.

The 90’s saw Peaches & Herb back in demand when Sony Records released their “Greatest Hits” album.

Peaches & Herb are electrifying in person. Their hit records, voices, wardrobe- changes, and band, leave their audiences screaming for more. Five decades of professionalism and experience manifests itself with standing ovations after every performance 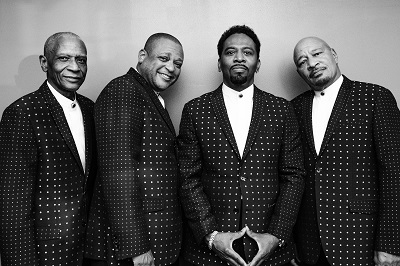 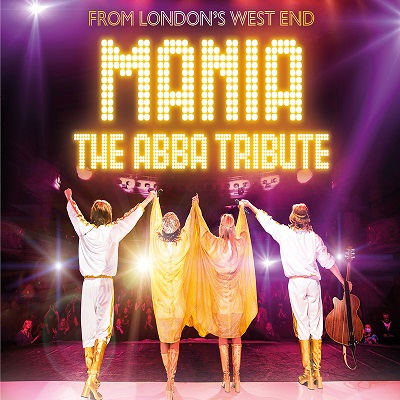