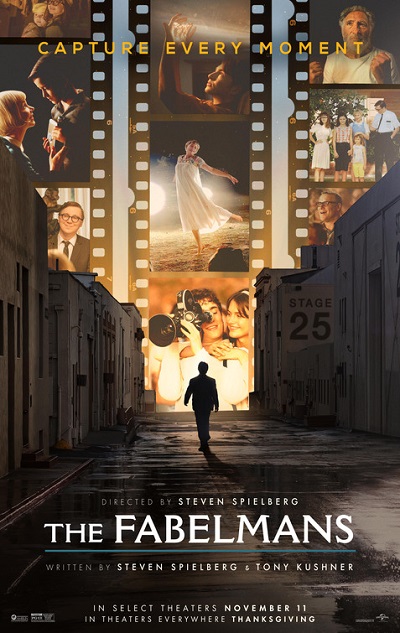 Young Sammy Fabelman falls in love with movies after his parents take him to see "The Greatest Show on Earth." Armed with a camera, Sammy starts to make his own films at home, much to the delight of his supportive mother.

Critics Consensus: Part memoir, part ode to the power of the movies, The Fabelmans finds Steven Spielberg digging at the family roots that helped make him a beloved filmmaker -- and proves he hasn't lost his magic touch.
Tomato Meter: 92%